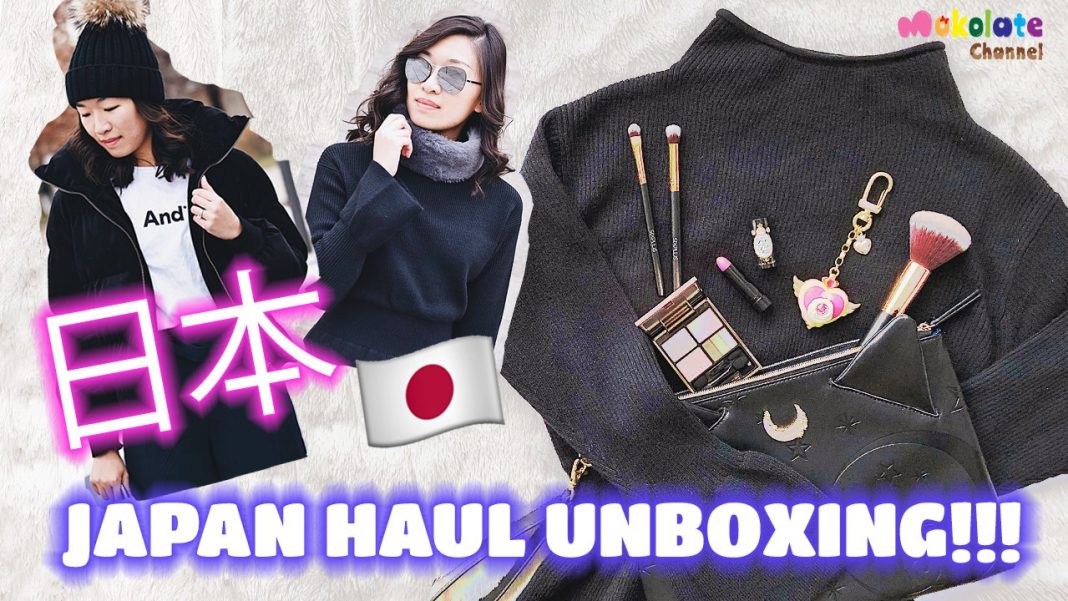 Are you living outside Japan but want to get anime merchandise, cute clothings, or cosmetics from Japanese website such as Amazon.co.jp, Zozotown, or Good Smile? Use Tenso Japan’s forwarding service you can shop and save on shipping! 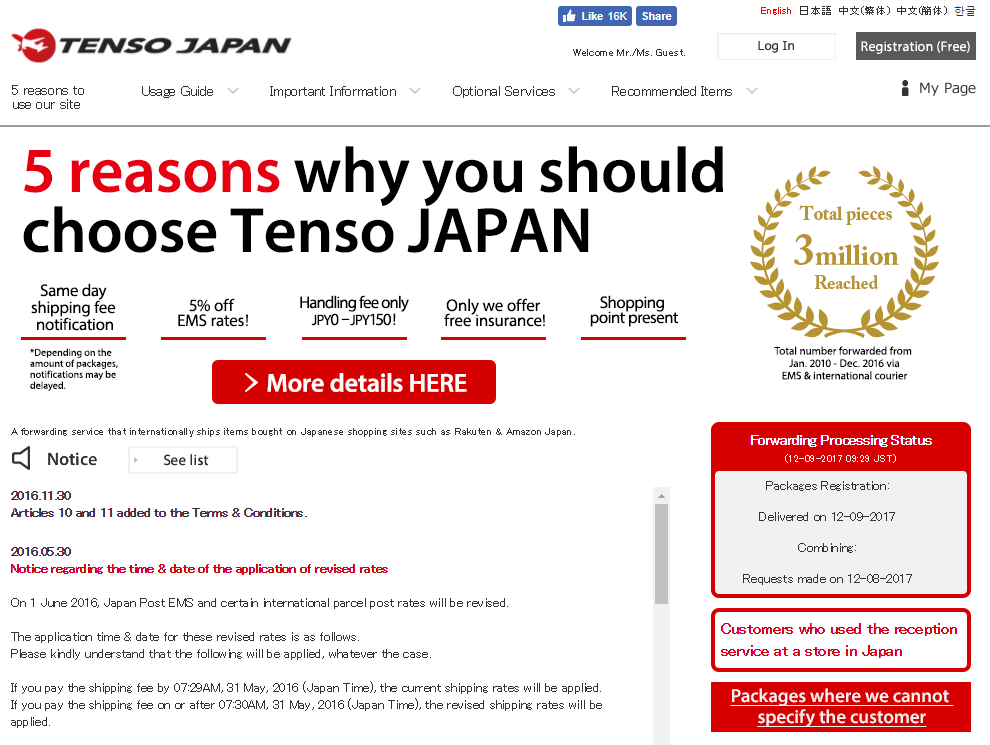 Tenso Japan is a forwarding service which provides you with a Japanese address to receive items from Japanese website. For example, I want to purchase an anime figure from Amazon.co.jp, and a cute dress from Zozotown.com. Instead of having those sites ship directly to Canada (that is if they ship internationally), I can just have them shipped to Tenso Japan’s warehouse, consolidate the packages (i.e. Tenso Japan will open all the boxes received and combine them into one big box), and ship them over to Canada!

Why Purchase from Japan Online 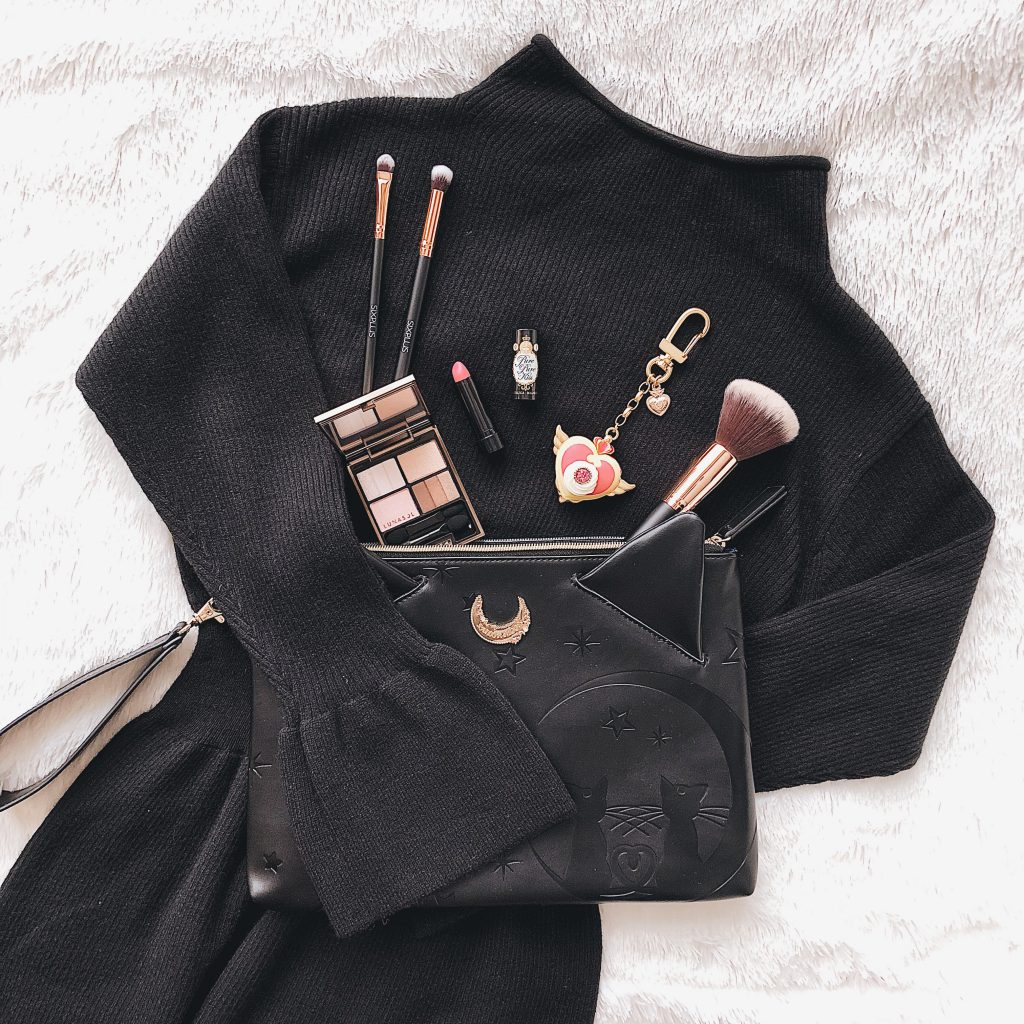 You may ask why bother shipping from Japan instead of buying locally from Sephora or Aritzia?

One reason is that Japan items are surprisingly cheaper yet with good quality. For example, I recently purchased a cute outer jacket from GU (budget line of Uniqlo in Japan), which costed 3,900 JPY ($45 CAD). A similar jacket at Artizia would cost at least $275 CAD! Therefore even after paying shipping you will still save a lot and you get a unique piece of clothing not everyone has! Check out my Youtube video of my experience with Tenso Japan and my haul from Japan!

The second reason is that being a Canadian-Chinese, Japanese cosmetics and clothings are usually better and more suitable for Asians than goods you can from from local store in Toronto.

Thirdly, for anime fans, there are many Japan exclusive items that are only sold in Japanese website! While sites such as otakumode or Amiami also sells those items internationally, they are usually marked up substantially versus amazon.co.jp or rakuten.

How to Use Tenso Japan 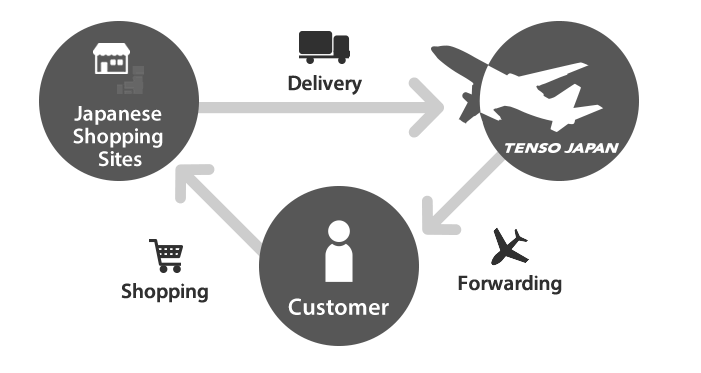 Go to Tenso Japan’s website and sign up for a free account! Then Tenso Japan will provide you with a personalized Japanese address in their warehouse.

Shop from Japanese websites and use Tenso Japan’s personalized mailbox as the shipping address!

Everytime Tenso Japan received a package for you, they will send you an email Notification of Package Arrival. After all your packages have arrived, you can logon to the website and request for combining procedure.

After everything are packaged, Tenso Japan will let you know the final weight of the package. Then you can pick the shipping method (EMS, SAL, Airmail, Surface Mail), pay the fee, and your goodies will be on the way!

We have used Tenso Japan’s service several times and each time we are very satisfied with the service. All the items are nicely wrapped, and with EMS they always arrive within a week to Toronto, Canada! Shipping fee is reasonable especially they always have 5% off EMS, and is certainly cheaper than shipping individually packages internationally. We will continue to use Tenso Japan’s service and would recommend to anyone!

Hope you enjoy this review of Tenso Japan and hope it helps you in getting your favourite goods from Japan!

In the meantime, be sure to visit my Instagram – Mizzmok for more fashion and lifestyle idea! 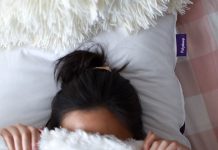 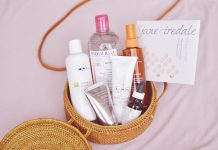 BeautySense : Your Next Beauty Destination 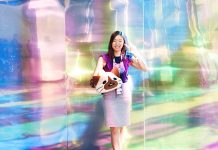 What is inside Otakuthon Anime Expo in Montreal? 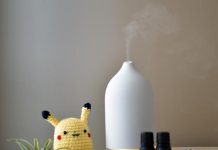 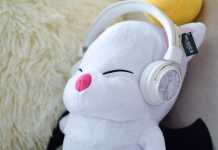