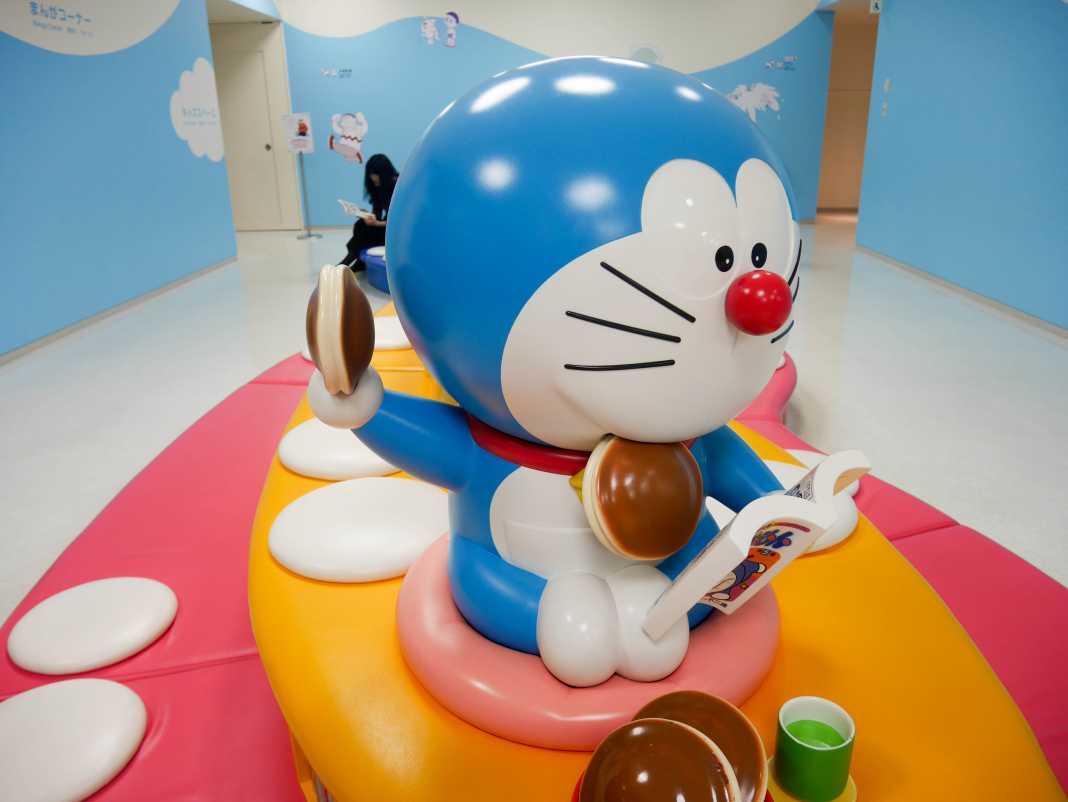 Fan of Doraemon? Get all the info you need to visit the Doraemon Museum (Fujiko F Fujio Museum) located in Kawasaki, close to Tokyo, Japan!

How popular is Doraemon 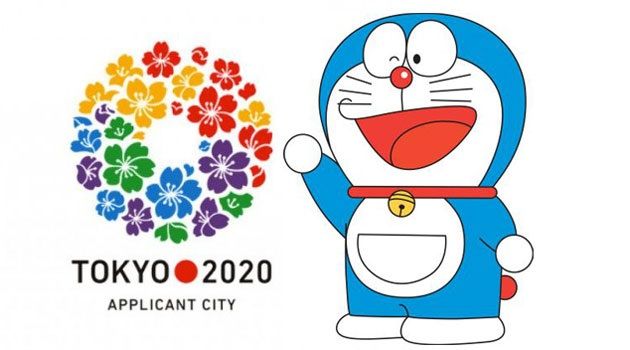 For the readers outside Asia, you may not realize how popular Doraemon is in Japan.

The plot of Doraemon goes as follow: Doraemon is a robot cat from the 22nd century who has a lot of high-tech gadgets and tools in his four-dimensional pocket. He is sent back to the 20th century to help Nobita, a young boy who suffers from poor grades and bullying. Children are often fascinated by the imagination and creativity of Doraemon’s futuristic gadgets, with popular one such as Take-copter and Anywhere Door.

Getting Tickets for Doraemon Museum 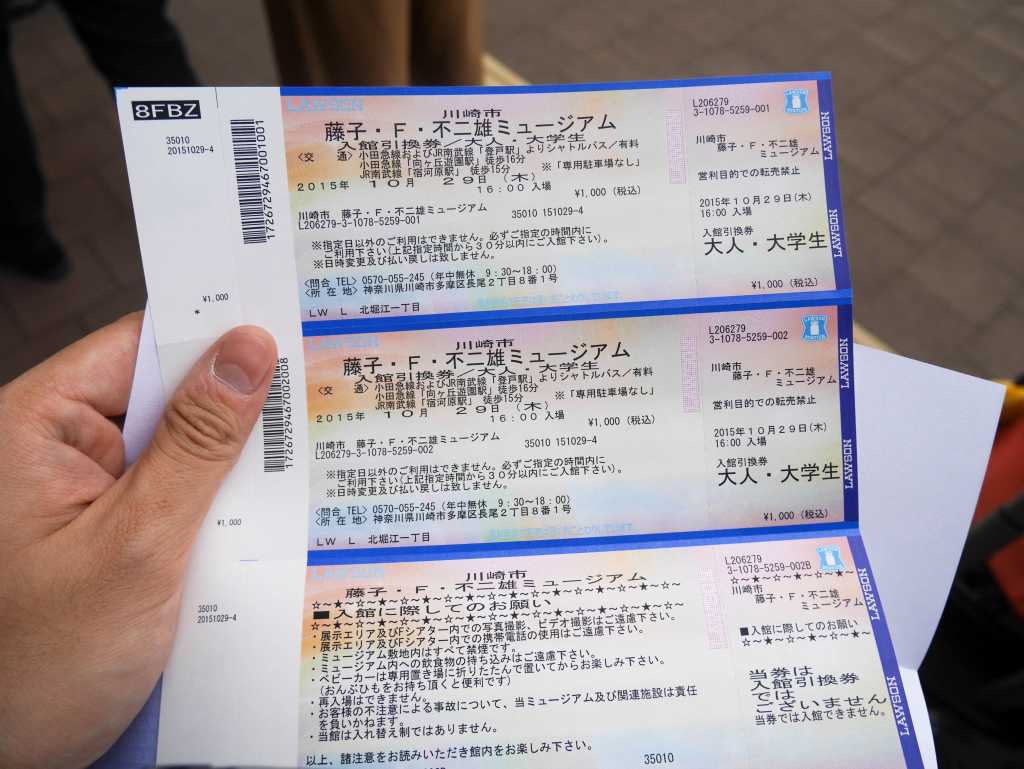 Advanced ticket purchase is required for Doraemon museum and there is no walk-in tickets. When you buy the tickets you must choose the specific date and hours.

Unfortunately there is no English version for the Lawson online ticket system (Japanese version can be found here). Instead, tickets can be bought from the Loppi machines in Lawson (convenience store chain in Japan) after you have arrived in Japan. 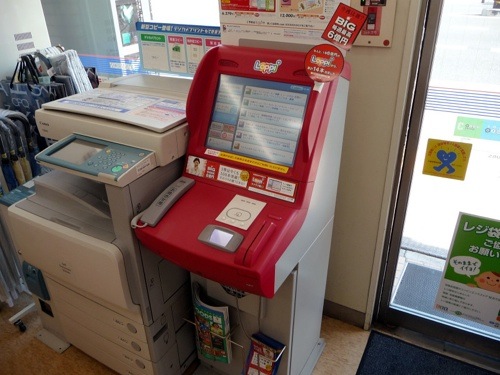 There is English instruction on how to buy the Doraemon museum tickets through the Loppi machine here. Loppi will print the tickets and you can just bring them for admission! Overall the process is fairly straight forward. However, as tickets tend to sell out quickly, in order to pick the best date and time you should run to Lawson and buy the tickets first thing you have landed in Japan! 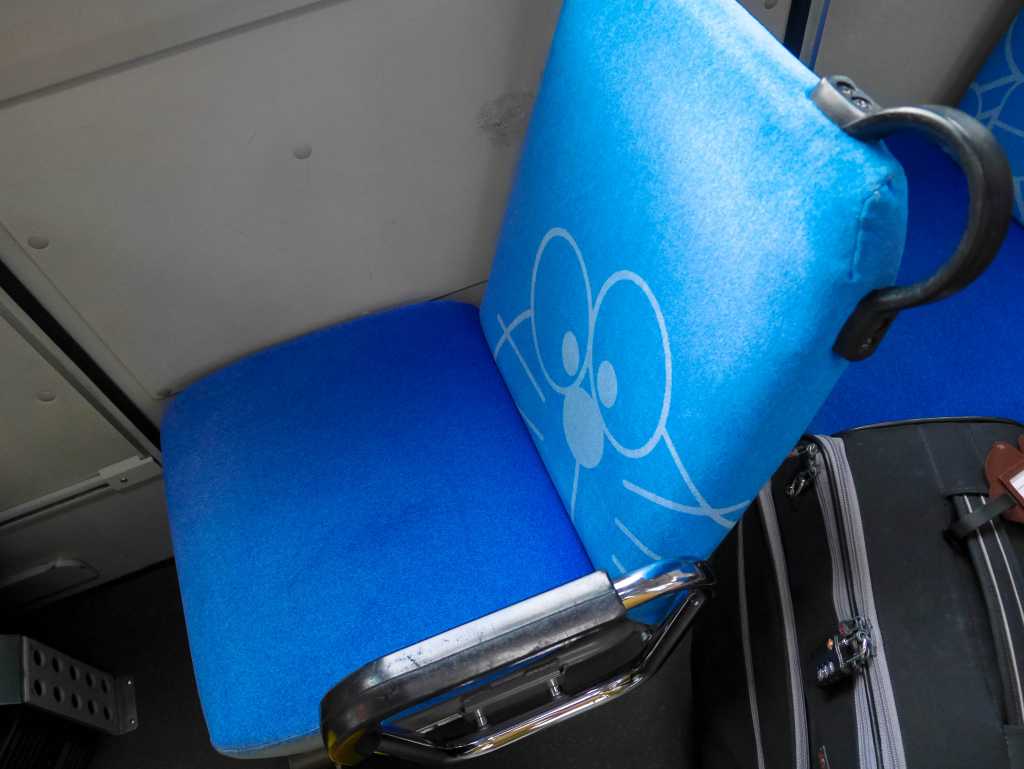 From the Noborito Station, there is shuttle bus going to the Fujiko F Fujio Museum, and they are run on cute Doraemon themed buses! The shuttle runs every 10 minutes between 09:24 to 18:25 and it only takes about 5 minutes to reach the museum. One way fare is 200 yen for adults and 100 yen for child. 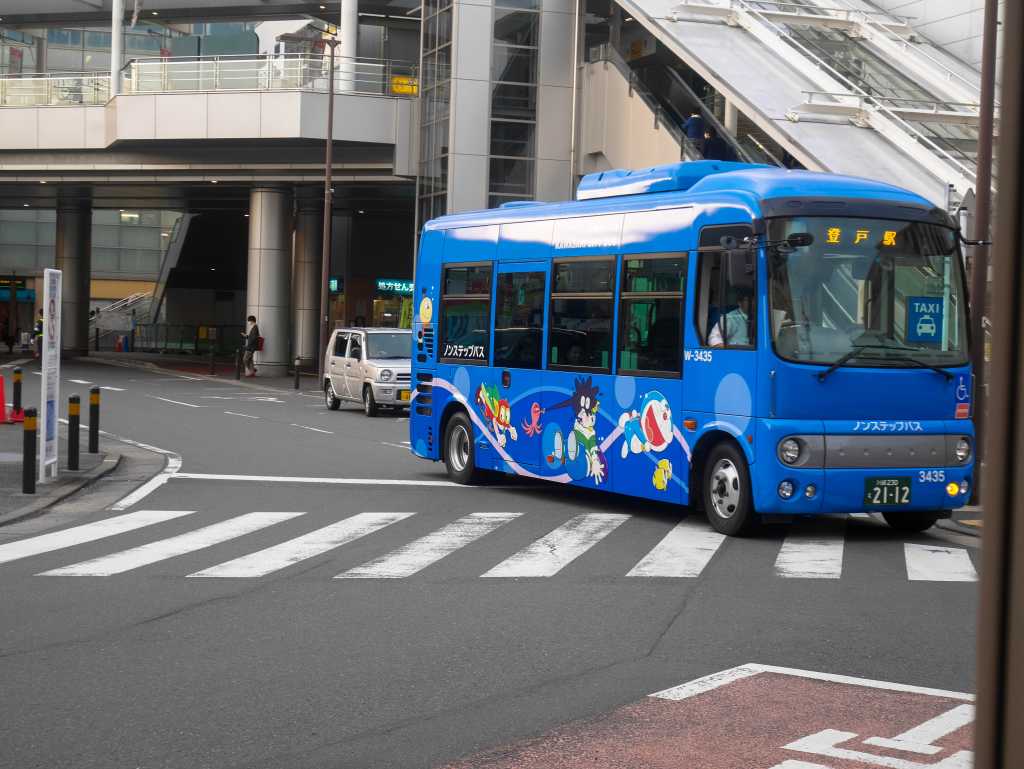 Alternatively, you can walk from Noborito Station and it will take about 15 minutes.

You will then finally arrive at the Doraemon museum! 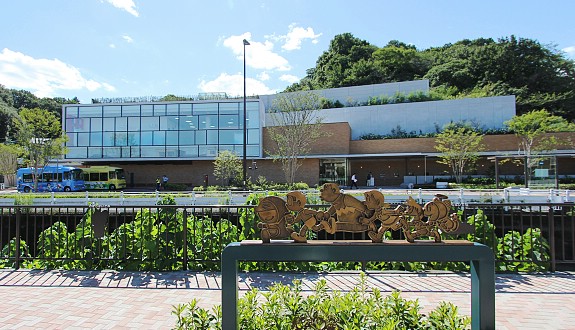 Inside the Doraemon Museum 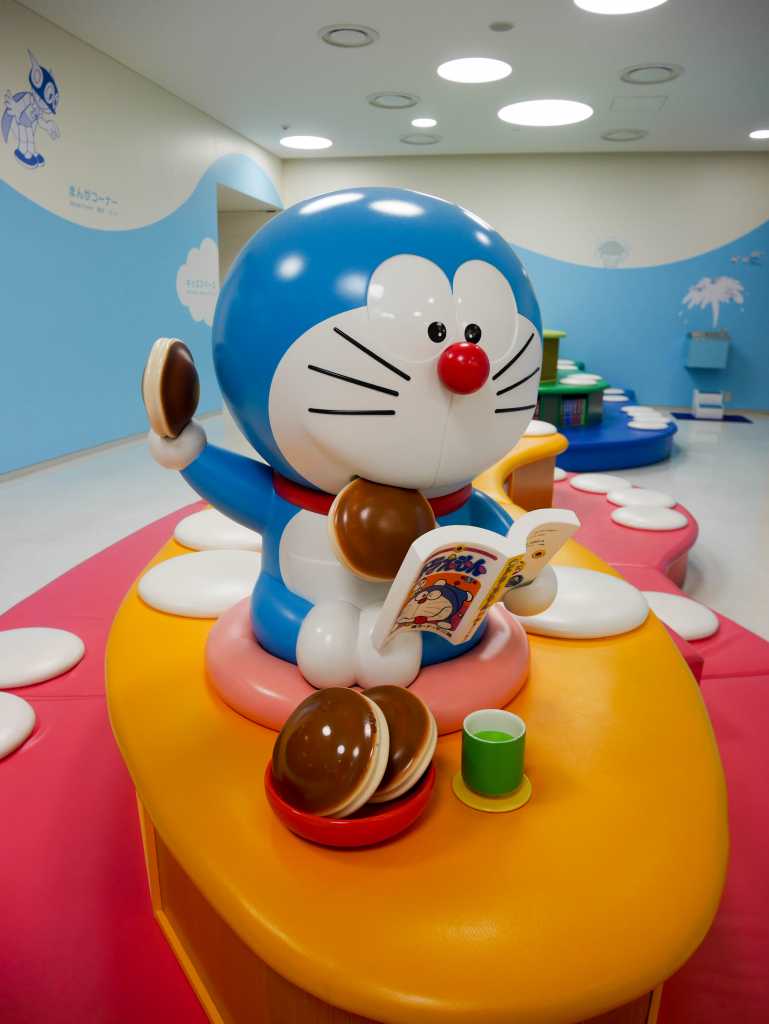 So what exactly are exhibited inside the Doraemon Museum?

The first floor has permanent exhibition of Fujiko F Fujio’s original color artwork, and a temporary exhibition space highlighting particular mangas. This is a must visit for all manga fans so you can learn more about the manga production process! There is also repica of Fujiko F Fujio’s study, showcasing the desk where Doraemon is made. Photos are not allowed on the first floor thus you must explore the space for yourself!

The second floor welcomes you through large sized animal objects from paper cuttings. There is the Fujiko F Fujio Theater where original animations is shown every 20 minutes. Outside the theater, you can find a life-sized What-If Phone Booth! 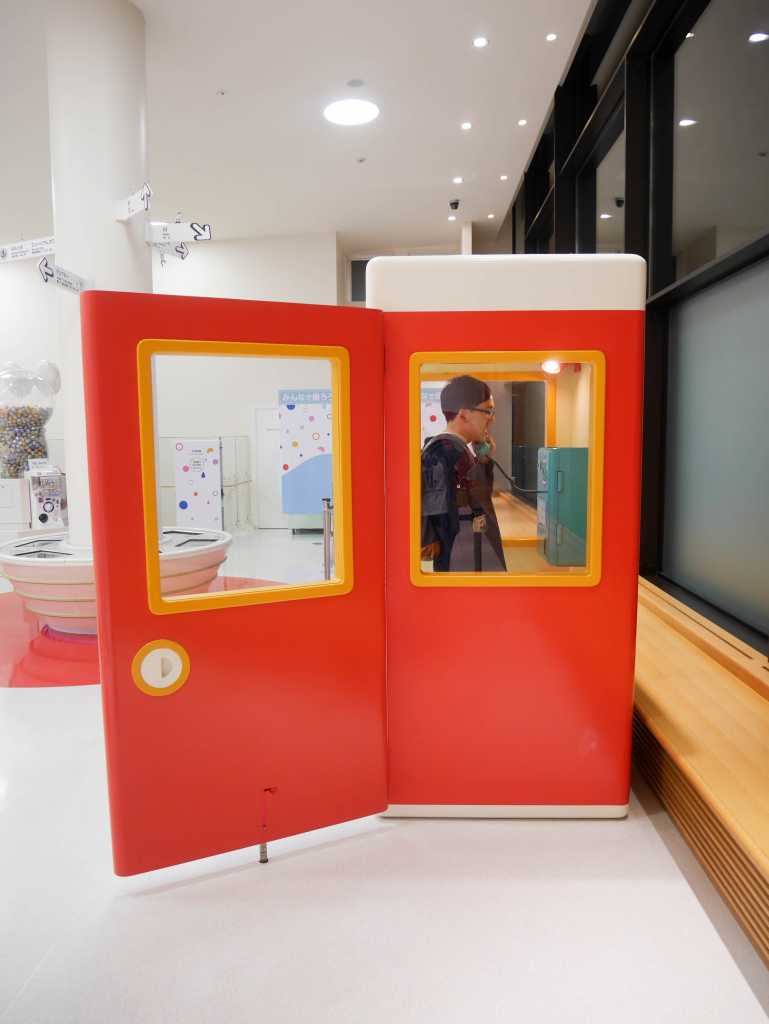 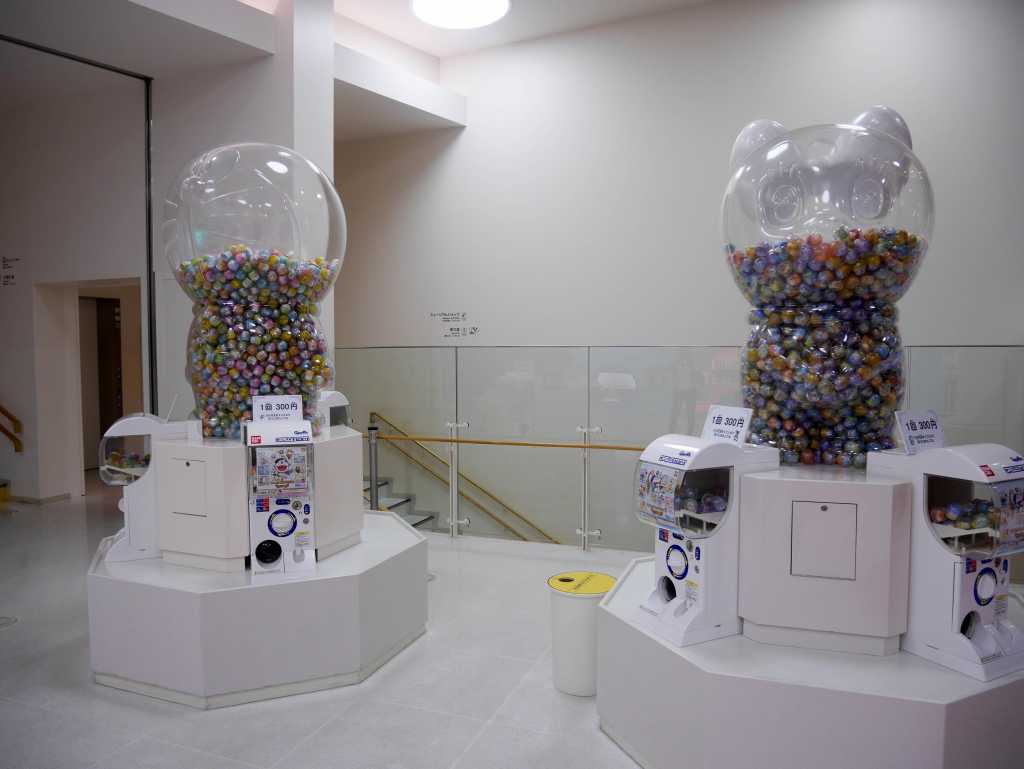 The Manga Corner contains all of Fujiko F Fujio’s published manga, including the full set of Doraemon manga! 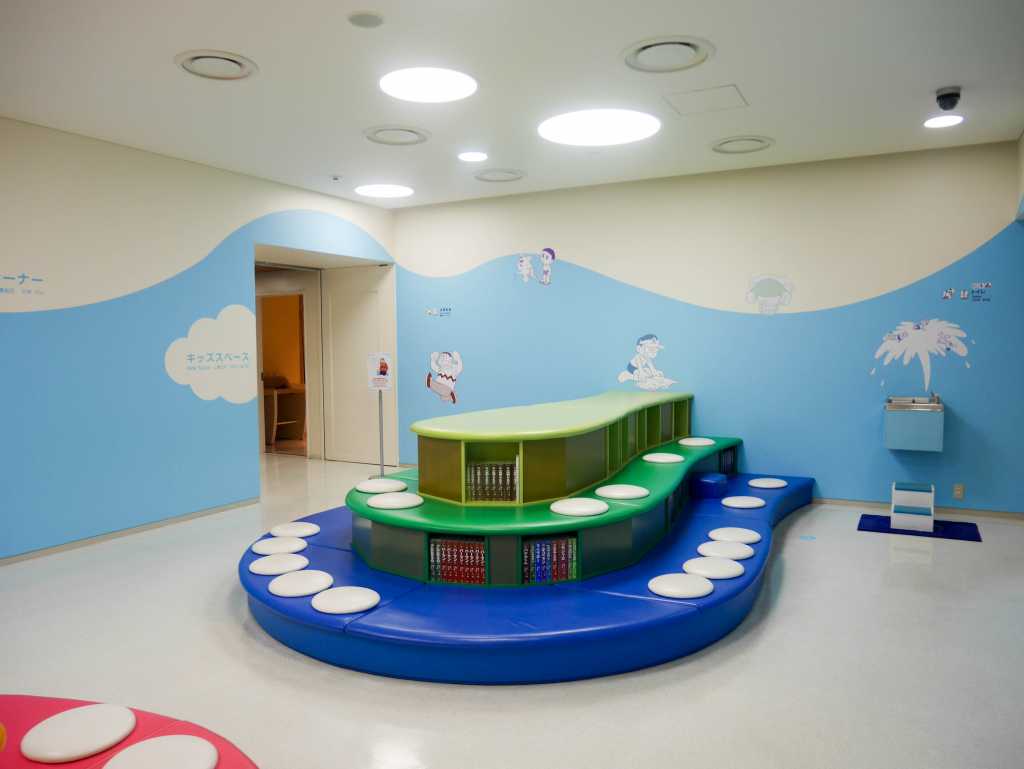 You can freely read the manga at your leisure in the kids friendly manga corner just like Doraemon (though unfortunately there is no Dorayaki provided!) 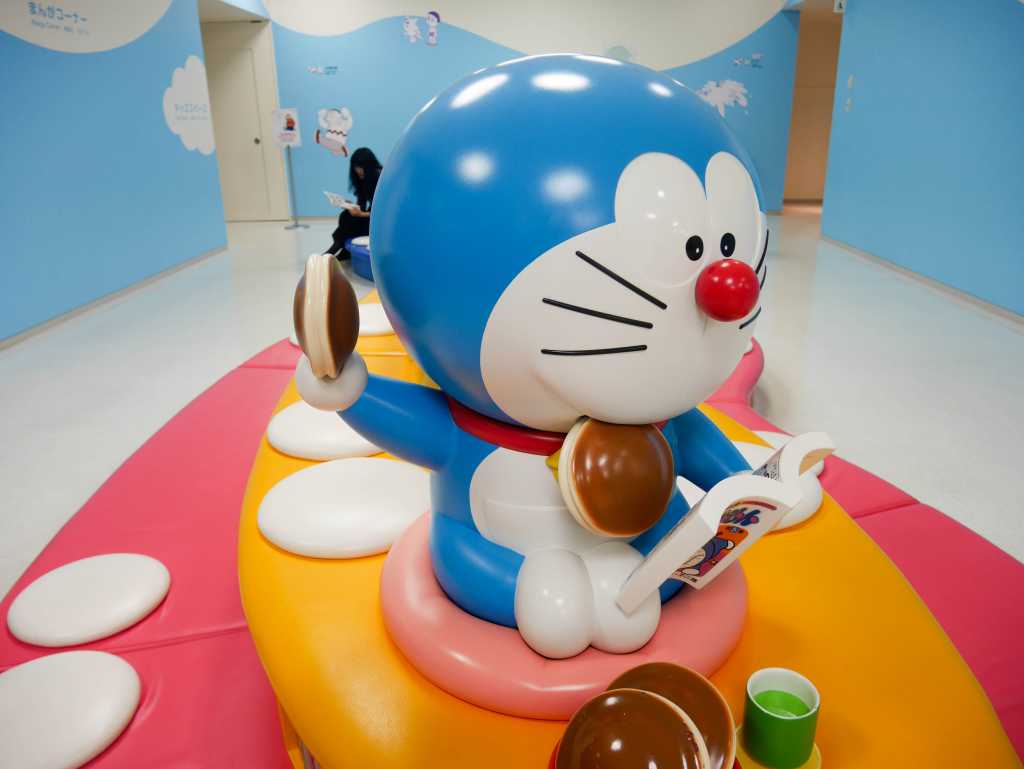 On the 3rd floor there is the rooftop playground, where you can meet various characters from Doraemon and other Fujiko F Fujio animations! Apologize for the dark picture as we visited around 5pm in October and Japan has early sunset in fall. 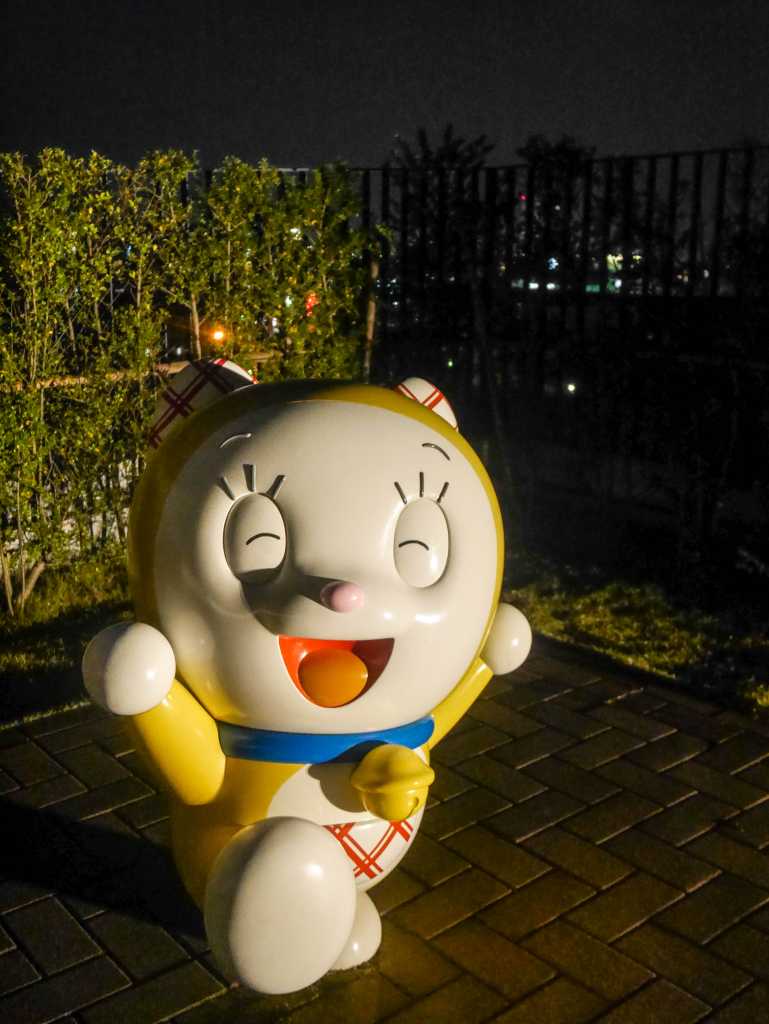 Gian in the Woodcutter’s Spring 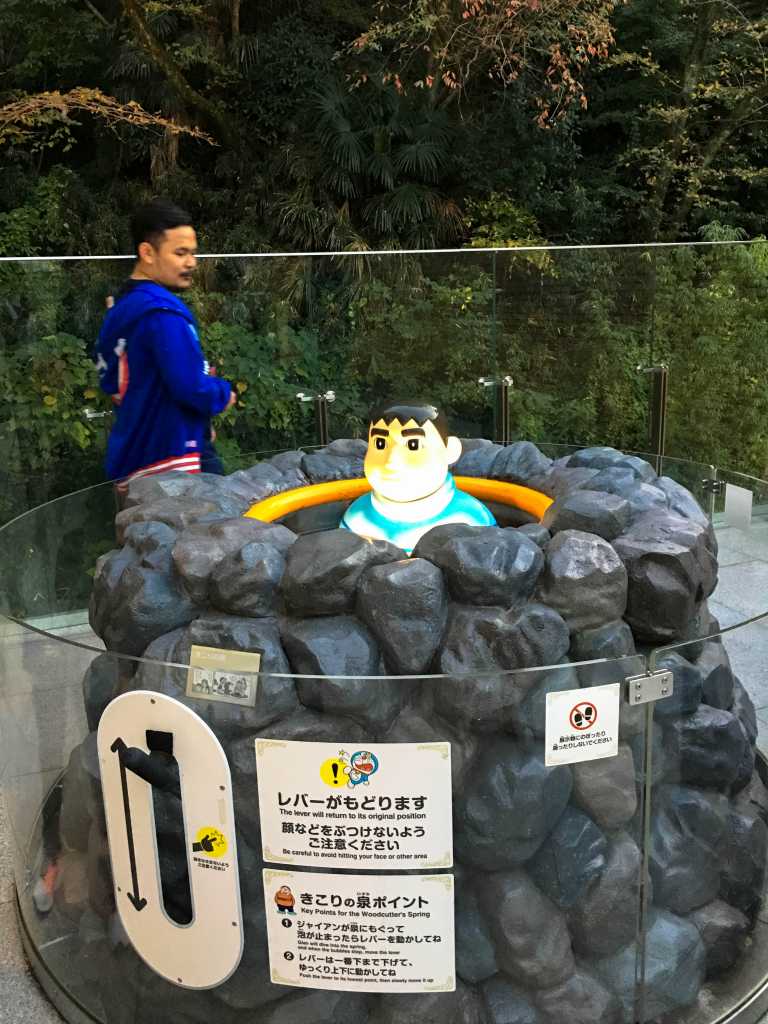 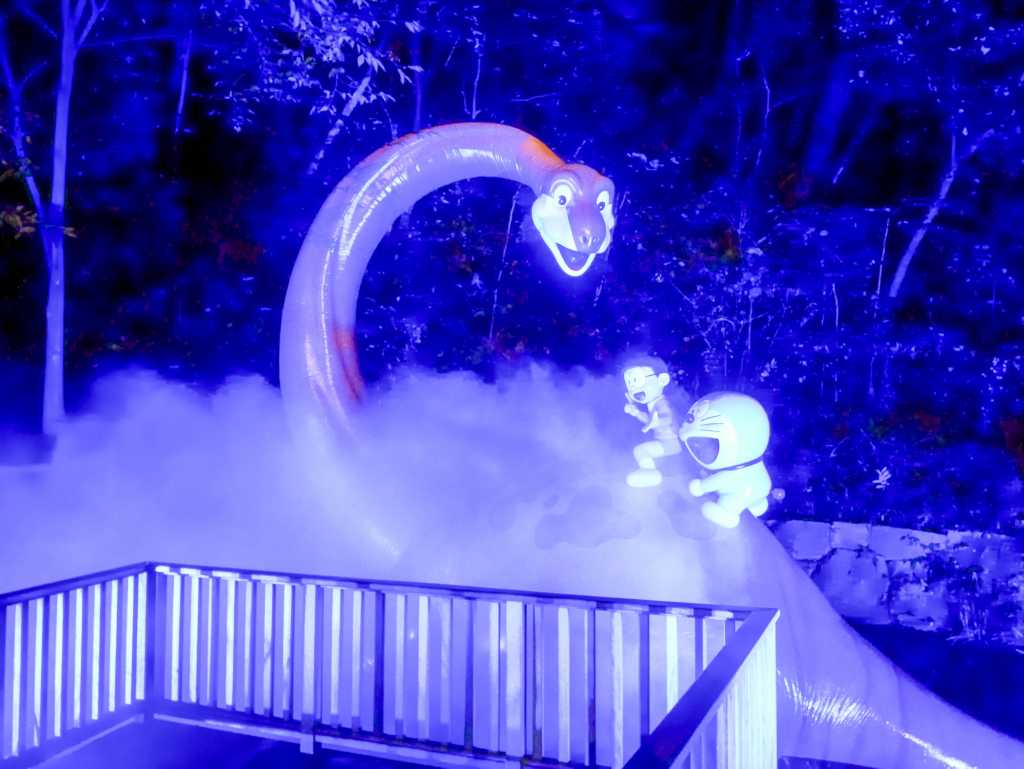 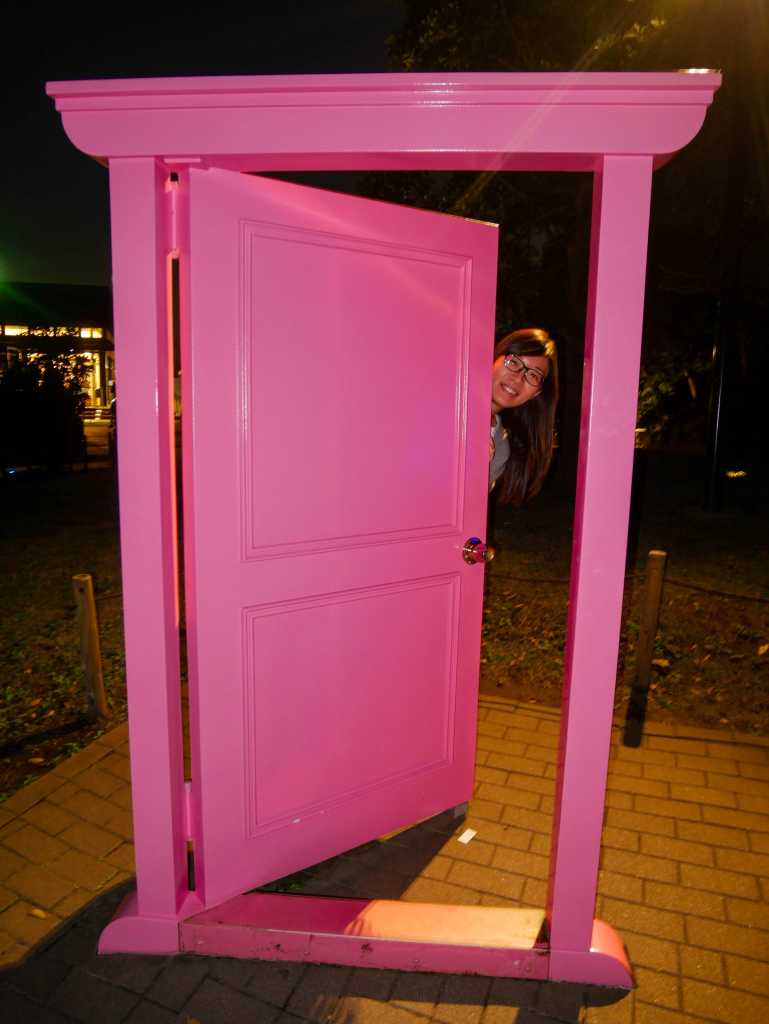 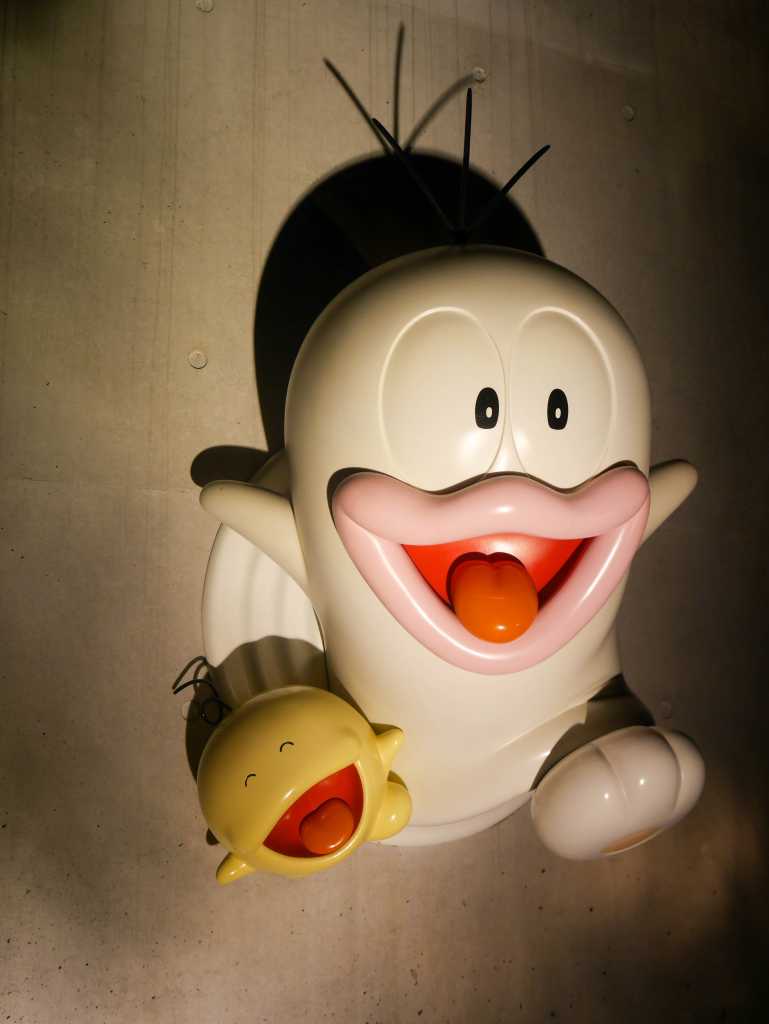 Doraemon and the tubes from Nobita’s Playground 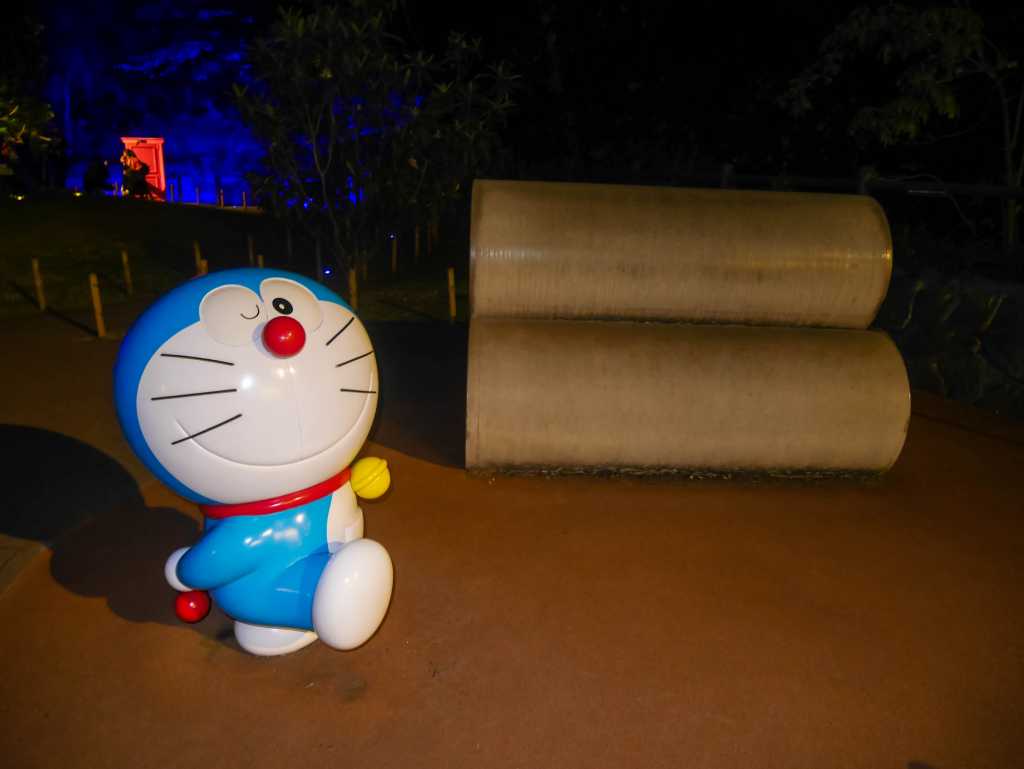 The Doraemon Museum Cafe is located on the 3rd floor, and features cute themed food item from Fujiko F Fujio works! Last order for the cafe is at 17:30, so be sure to watch the time and go to the cafe before it closes! 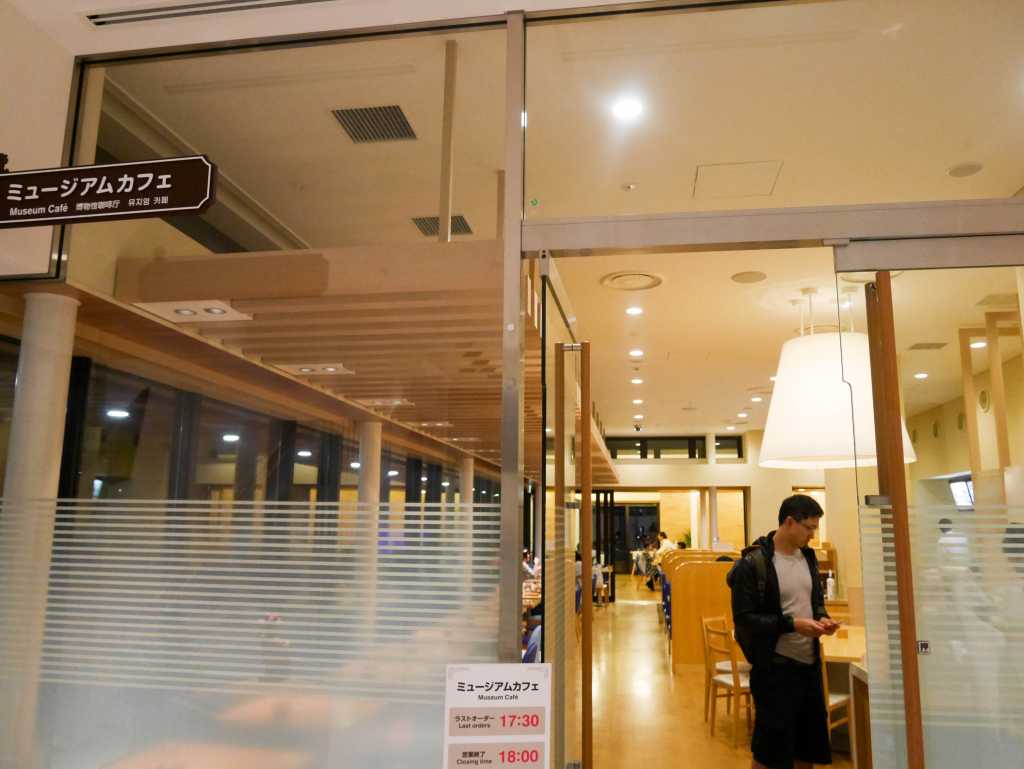 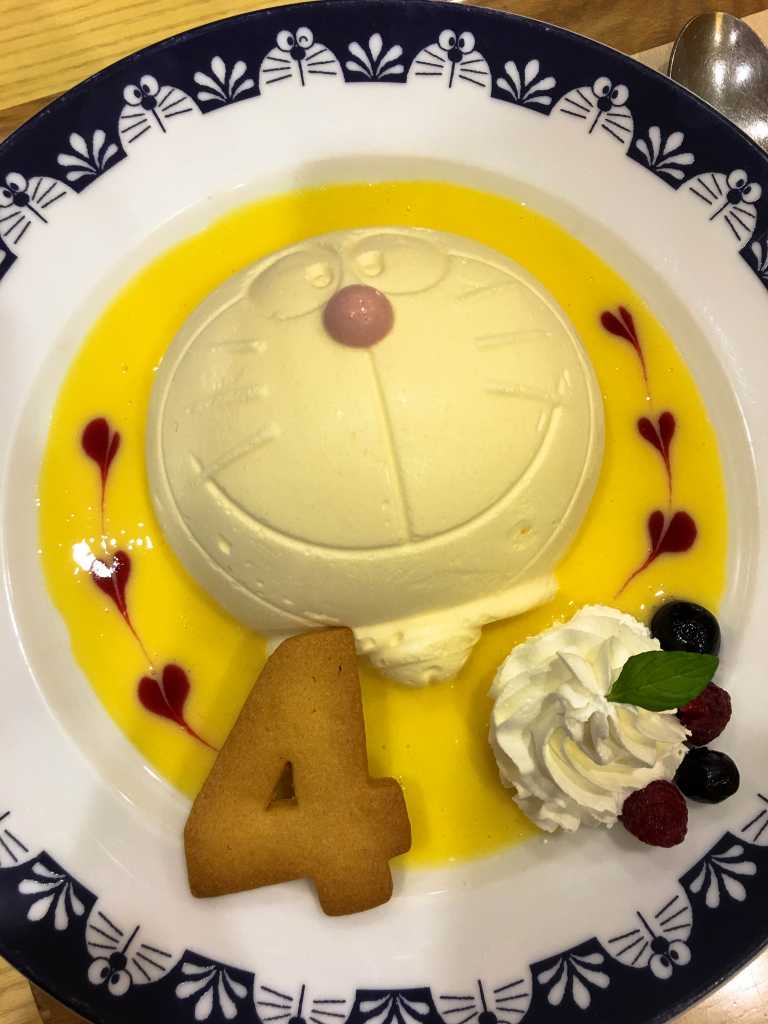 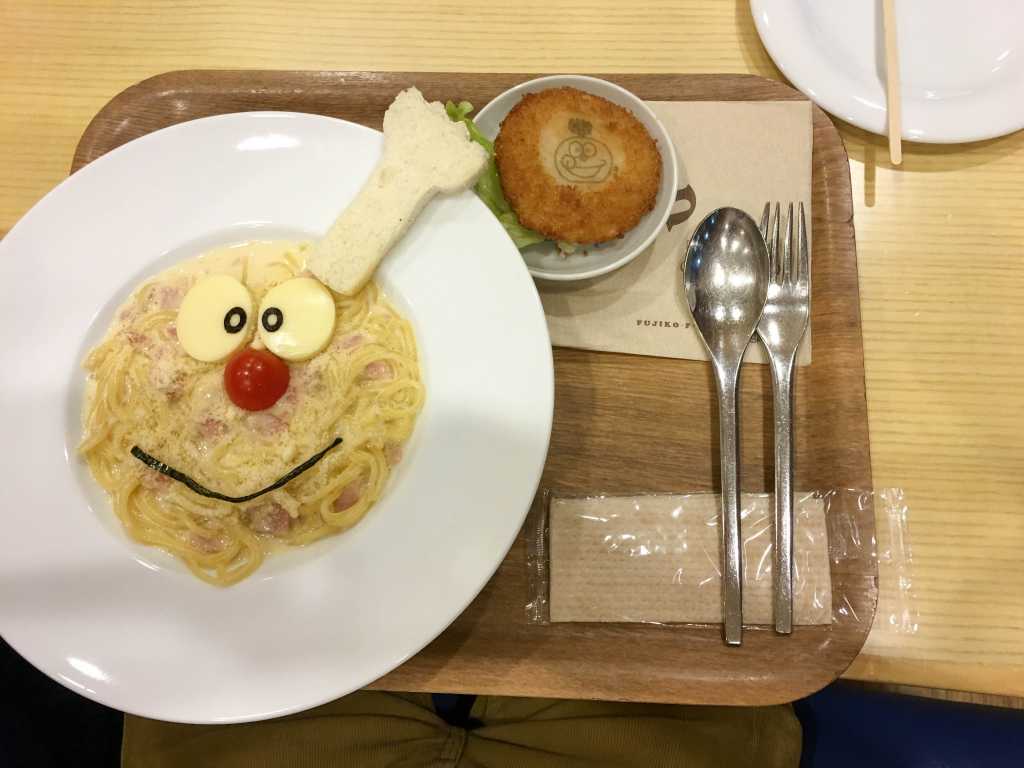 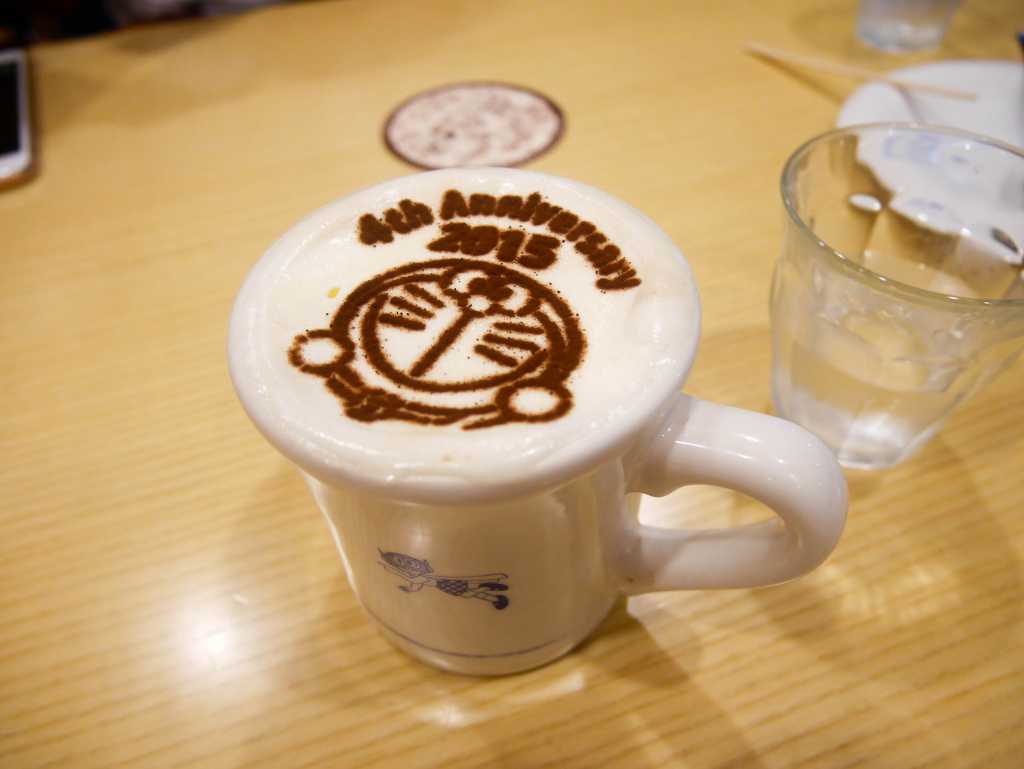 Hope this post helped you for your visit to the Doraemon Museum! In the mean time check out my Instagram – Mizzmok for more lifestyle ideas! 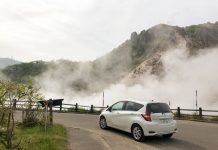 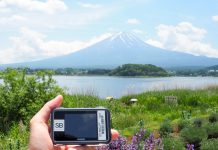 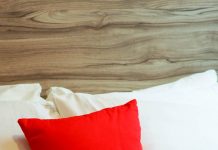 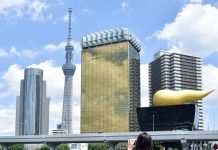